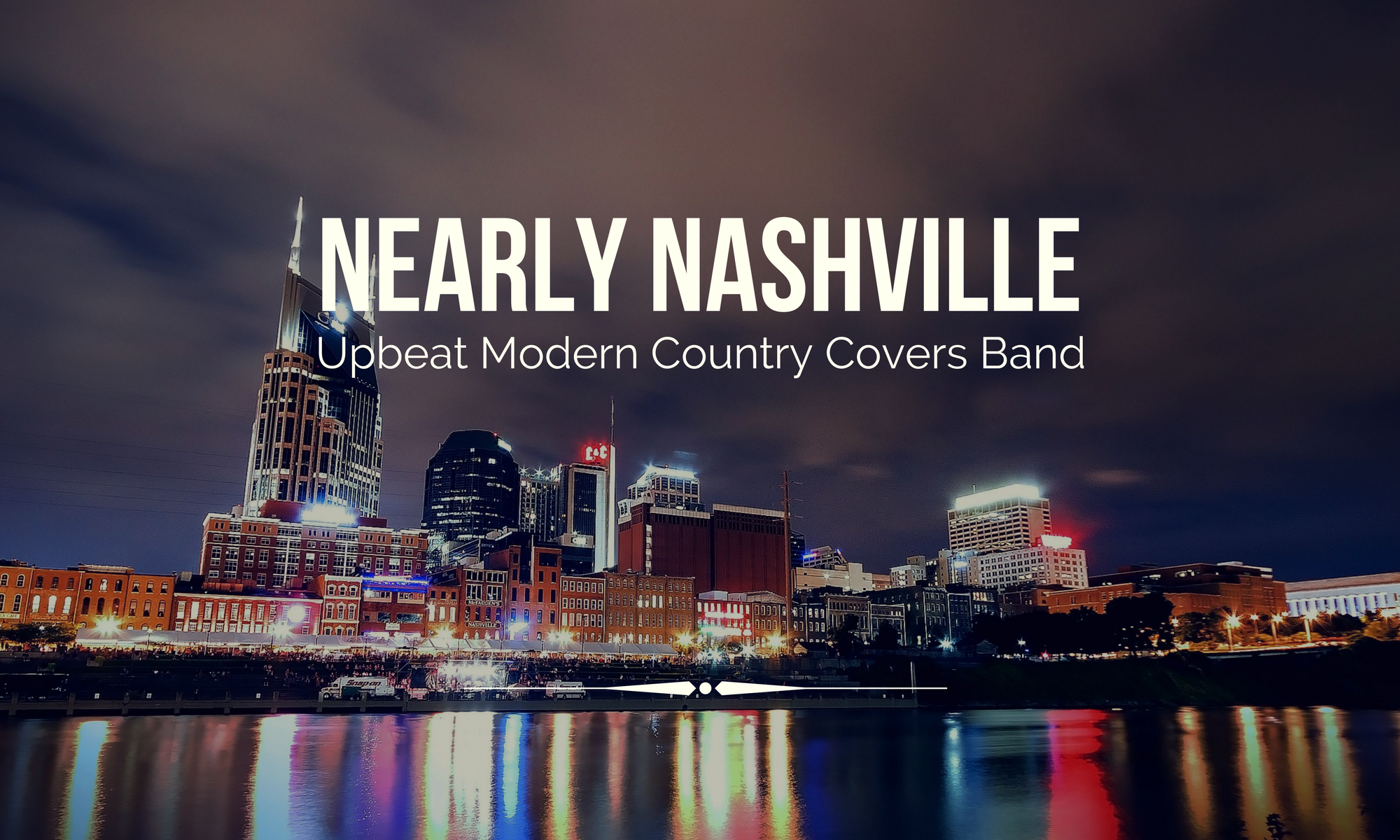 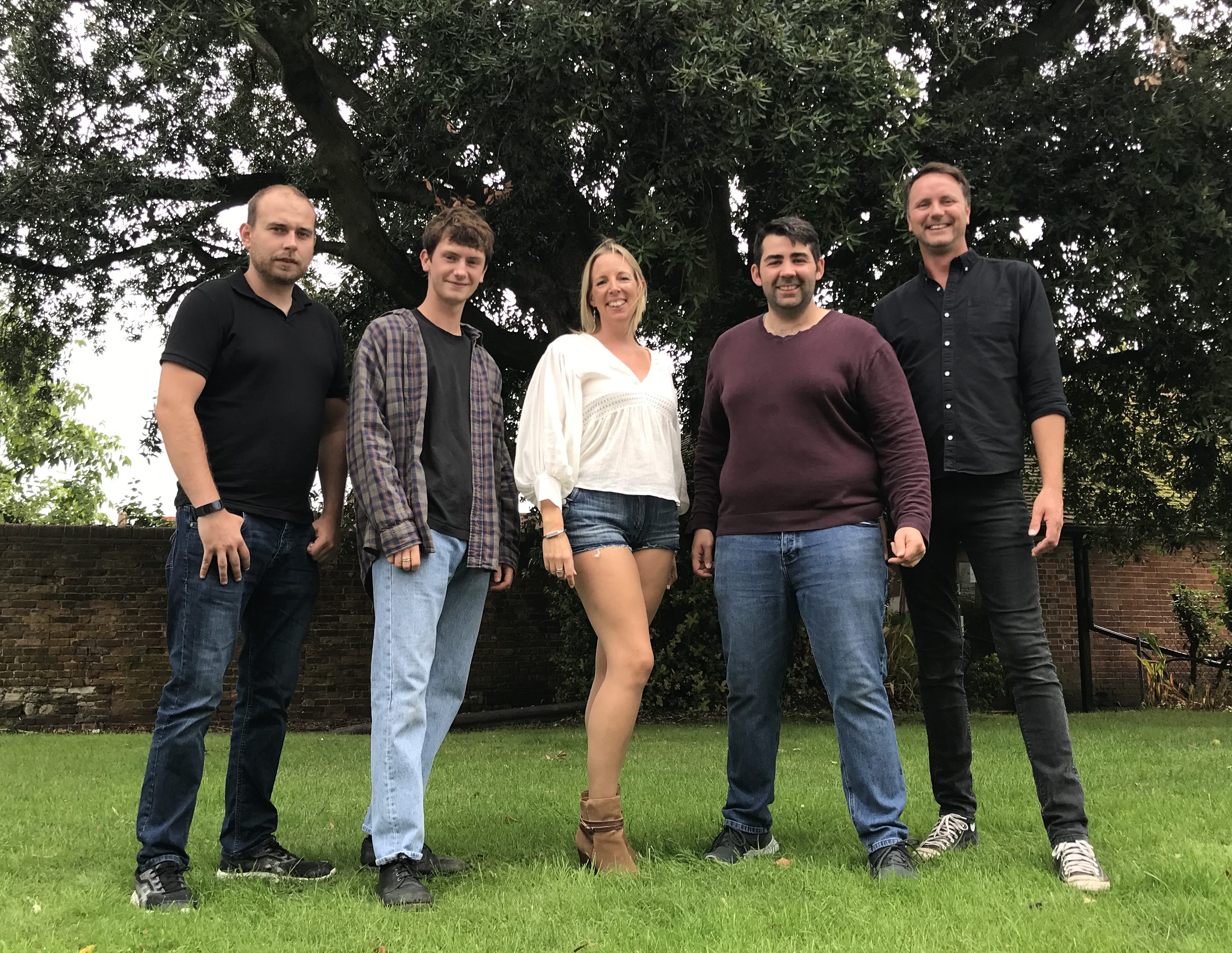 *** WE’RE TAKING A BIT OF A BREAK FROM NEARLY NASHVILLE FOR A FEW MONTHS, DUE TO HOUSE MOVES AND OTHER PERSONAL LIFE STUFF. WE’LL BE BACK IN 2019! ***

Started in Autumn 2017, Nearly Nashville features a female vocalist with guitars, bass and drums, performing upbeat, catchy Modern Country covers that’ll have you up and dancing in no time.

You can see some videos of our live performances – both acoustic and full band – on our YouTube Channel.

Female-fronted, modern country music covers band, based in the South of England